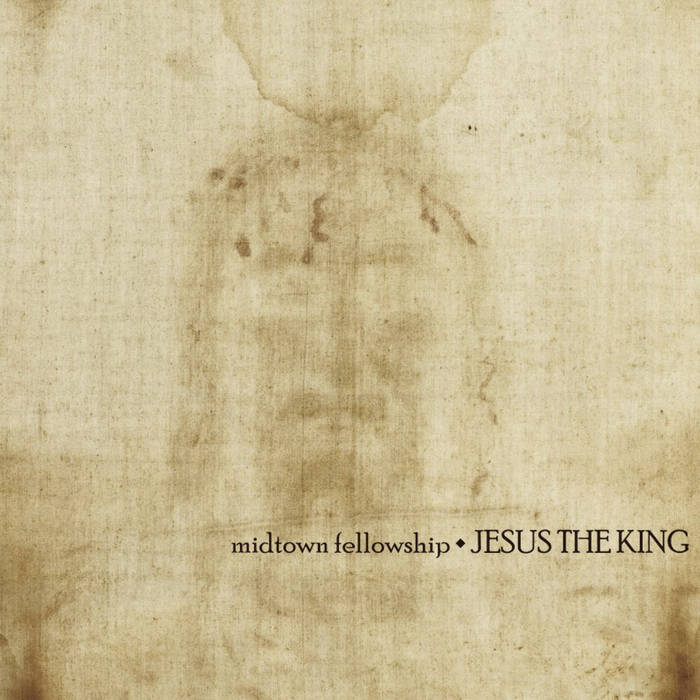 Our church spent a season going through Tim Keller's book, "Jesus The King," based on the Book of Mark. This album is a collection of songs written by some of the songwriters in our community from their time spent in this book, and in response to what the Lord was doing in our own hearts and lives, and in the hearts and lives of the people around us during this season.

Midtown Fellowship is a PCA church located in Nashville, TN. Our mission is to create a movement of gospel transformation through multiple congregations. We want to be a movement that actually witnesses people being transformed by the life giving message of Jesus Christ. We believe that knowing Jesus and his gospel changes everything. ... more

Bandcamp Daily  your guide to the world of Bandcamp

Featured sounds by K.Spark and WIZDUMB, plus Basi joins the show to discuss his latest release.